Posts in the Category: Food

Seth Glier tries to make sense of his world through music – Fredericksburg.com: Music 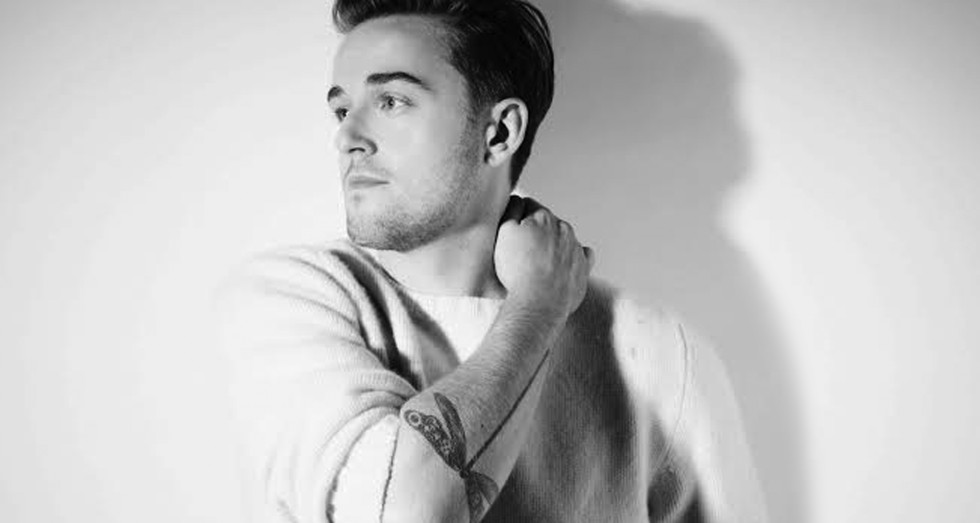 This one’s going to be SPECTACULAR! Come help us celebrate our non-profit status tonight! 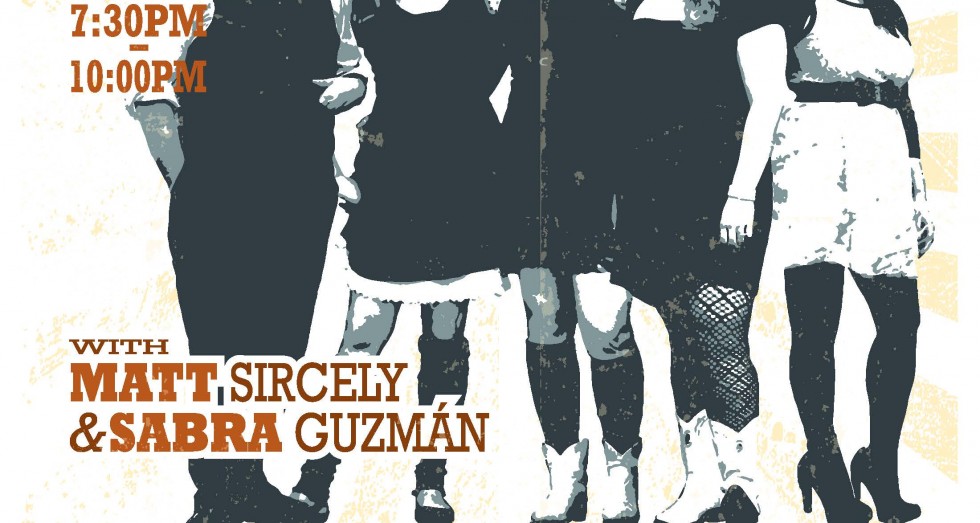 Hey there folks! Just a reminder: our January 31st concert was postponed. There will not be a show on January 31. Our first show will be February 28th with the Judy Chops and it’s going …