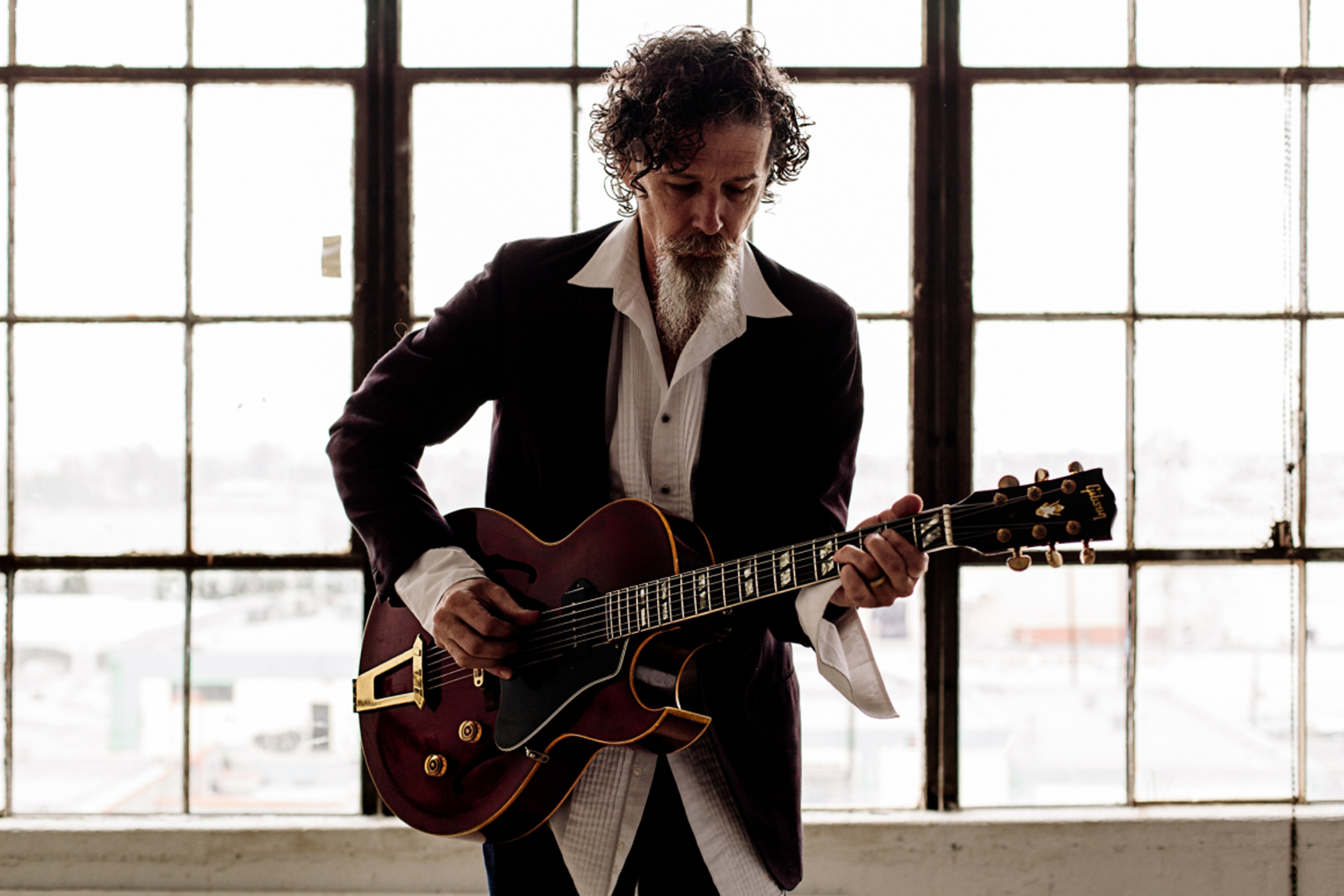 “Walter Parks is an extraordinary singer whose songs can break your heart as well as get you dancing. Lyrical and political, personal and otherworldly at the same time, transcendent as well as down to earth, Walter is a musical treasure, an artist of the highest caliber. To hear him is to be lifted into a mystical sphere. I adore him.” – Judy Collins

“A listen to Parks’ soulful Americana rock is to be immersed in warm guitar melodies, smoky vocals and troubadour narratives that gather strength with age.” – WNYC

Veteran blues and jazz guitarist Walter Parks has built an international career as the lead guitarist for Woodstock legend Richie Havens, as half of the folk-duo The Nudes, and as leader of the neo-southern rock group Swamp Cabbage. Just as Georgia’s Okefenokee Swamp has served as the headwaters of Florida’s Suwanee River, so has it served as the inspirational headwaters for Walter’s unique guitar concept – a banjo-esque fingerpicking style that toggles between expressing the swamp’s foggy, ambient underbelly and it’s eminent danger via the use of a modicum of pleasant distortion. Inspired by the sultry black gospel that wails from storefront churches and roadhouses in the American southeast, Parks’s raspy vocal lows and soaring operatic falsetto explore the frontier of the modern human spirit in search of a place where it can flourish.

Give Walter a listen!